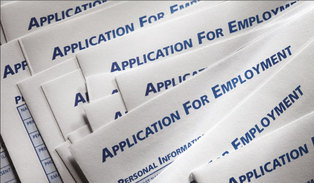 High school education and societal expectations are both contributing factors to the contuining under-representation of females in physics. But what about discrimination and the role that it plays, if any, in this trend?

Well, a study conducted by Corinne Moss-Racusin and her Yale collegues  showed that seemingly unconscious hiring practices may play a significant role. In this study, 127 tenured scientists (chemists, biologists, and physicists)  from six different universities were asked to provide feedback on a job application for a graduate student lab post at another school.  When being informed of the purpose, they were told that their comments would aid the applicant in question further develop their career. The applications were identical in every respect save one; half of the participants were told that the applicant's name was John, while the others were told that the applicant's name was Jennifer. You can look at excerpts from the application here.