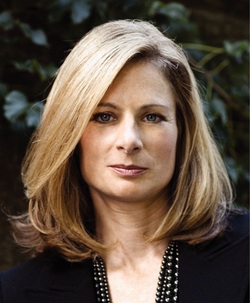 She was the first woman to be tenured in the physics department at Princeton University and the first female theoretical physicist to be tenured at Harvard University. Much of her research focuses on the dimensions of space, especially the hidden ones. Her work is interesting because it is a mixture of the scientific and the philosophical. Her published books are Warped Passages: Unraveling the Mysteries of the Universe’s Hidden Dimensions and Knocking on Heaven’s Door: How Physics and Scientific Thinking Illuminate the Universe and the Modern World. Both of them were featured on the New York Times' list of 100 Notable Books of the Year.

In addition to being an accomplished physicist, Randall also has experience in the arts, and her work blends science and art together.  She wrote a libretto for Hypermusic: A Projective Opera in Seven Planes that was performed in the Pompidou Center in Paris. Randall also is the co-curator for an art exhibit called Measure for Measure. For her pursuits, she received the Andrew Gemant Award from the American Institute of Physics, for the artistic or humanistic depiction of physics. 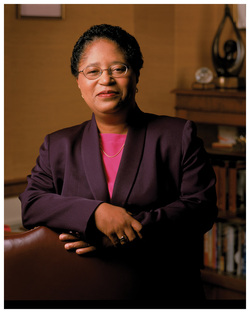 The 'firsts' just keep on coming. Jackson became the first African-American female president of Renessllaer Polytechnic Institute and the first women to head a top-50 research university. Currently, she serves on the President's Council of Advisors on Science and Technology, having been appointed by President Obama. 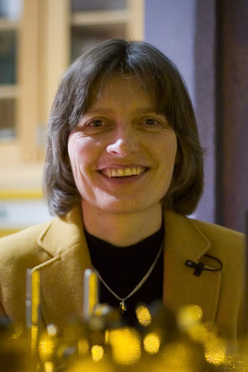 A native of Denmark, Hau earned her Ph.D. from the University of Arhus in 1991. She is also fluent in English, German, and French. Hau is known for an extraordinary experiment she performed with Dr. Steve E. Harris of Stanford University and two of her Harvard students. These four scientists were able to slow down the speed of light- a feat previously thought to be impossible. They slowed  a beam of laser light to 38 miles an hour, while light in a vacuum travels about 186,000 miles per second.

This is all made possible by a 0.1-mm lump of atoms called a Bose-Einstein condensate (BEC), which is cooled (-459.67 degrees Fahrenheit) in a steel container with tiny windows. Lasers of the right wavelengths can manipulate the optical properties of a BEC, allowing for the total control of any other light shined into it. Recently, Hau shot a laser into one BEC and stopped it, which transformed the BEC into a hologram. Then that was transferred into an entirely different BEC located nearby. Just like magic! 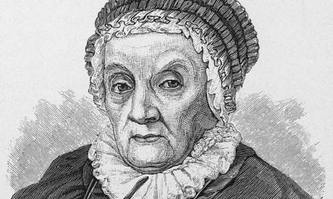 Herschel's scientific pursuits began when her older brother William decided to study astrology. Caroline had already become a singer in order to accompany William, who was an organist for the Octagon Chapel. Upon William's career switch, Caroline studied astronomy with him as well.

Although she started as a mere assistant to William's research, Caroline accomplished many wonderful things, like discovering new nebulae and star clusters. She was the first woman to discover a comet (she found eight in total) and the first to have her work published by the Royal Astronomical Society, from whom she also received a gold medal. In addition, Caroline was the first British woman to receive monetary compensation for her work in science. When William died in 1822, Caroline retired and left for Hanover.  Over the years, she complied a catalouge of nebulae; the Herschel's work had increased the number of known nebulae from 100 to 2,500. 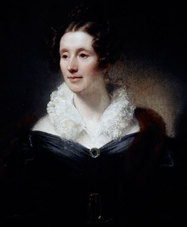 At the age of 14,  Mary Fairfax of Scotland became fascinated by algebra and mathematics, despite the strenuous objections of her father. After getting married in 1804 to a Russian Navy captain, Mary was unable to contuine her studies. After his death, however,  she returned to Edinburgh and became acquainted with like-minded people such as the writer Sir Walter Scott and the scientist John Playfair,  resuming her studies in math and science.

Her new husband, William Somerville, was quite supportive of her endeavors which included experimenting with magnetism and writing about astronomy, chemistry, physics and mathematics. She translated astronomer Pierre-Simon Laplace’s The Mechanism of the Heavens into English, which was widely used as a textbook for the next century. Like Caroline Herschel, Mary was named an honorary member of the Royal Astronomical Society. 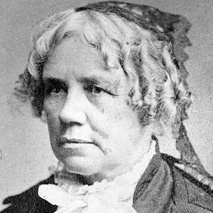 As a young child, Maria learned about the stars from her father, who used stellar observations to check the accuracy of chronometers for the whalers in Nantucket. He taught her and his other children how to use a sextant and reflecting telescope.

At 12, Maria assisted her father in recording the time of an eclipse; at 17, she had started her own school for girls, teaching them science and math. However, she became famous when she discovered a comet through her telescope in 1847. For this, she received international honors, including a medal from the King of Denmark. She was also the first woman to be elected to the American Academy of Arts and Sciences. In 1857, Mitchell traveled to Europe, where she visited observatories and met with fellow scientists, including Mary Somerville. Mitchell wrote: “I could not help but admire [her] as a woman. The ascent of the steep and rugged path of science has not unfitted her for the drawing room circle; the hours of devotion to close study have not been incompatible with the duties of wife and mother.”

In 1865, Mitchell made history again by becoming the first female astronomy professor ( at Vassar College) in the United States. 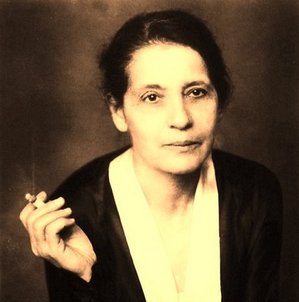 After completing her education at age 14, Lisa was not permitted to pursue higher education -- the plight of all girls in Austria at the time. Still, she remained fascinated by the subject of radioactivity and upon turning her 21, women were finally allowed to enroll in Austrian universities. She studied math and physics at the University of Vienna, earning her doctorate in 1906.

There was no room for Lisa in Marie Curie's Paris lab, so she decided to venture into Berlin. While she was able to work with Otto Hahn on radioactive elements, Lisa was still an Austrian Jewish woman, and therefore was only permitted to work in the basement. She was also banned from labs and lectures.

Meitner was forced to leave Nazi Berlin for Sweden in 1938, but she still worked with Otto Hahn. Eventually, Hahn discovered that uranium atoms were split when bombarded with neutrons, so Lisa calculated the energy released in the reaction and named this  “nuclear fission.”  Of course, this would led to the making of the nuclear bomb in later years. “You must not blame scientists for the use to which war technicians have put our discoveries,” Meitner stated in 1945. This work won Otto Hahn the Nobel Prize in 1944, although Lisa Meitner was completely overlooked.